Welcome to the Hawks Playbook Podcast. Join your hosts Bill Alvstad and Keith Myers as we look at this past weekend rookie mini-camp, and who stood out from among the almost 70 players at the camp. In the next segment, we start our 6-part series at a first look at each position group on the team and include our drafted and undrafted players.

Close: Thanks again for joining Keith and I for the show.  Be sure to come back next week when we take a look at the Wide Receivers and Tight Ends. 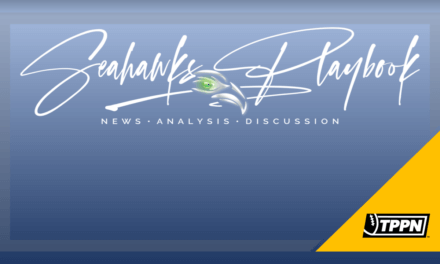 Eps 1: The First Episode of the Hawks Playbook 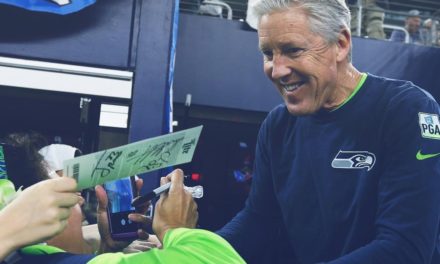