Open: Hey Seahawks fans, welcome back to the 63rd edition of the Hawks Playbook Podcast! Both Keith and I thank you so much for your continued patronage and listenership. This week’s show will focus on the Tight End and Wide Receiver position groups.  Just like last weeks show, we will break down each player on the roster, by position group. This now includes our rookie draft class, and undrafted free agent and tryout players now under contract as part of the larger 90-man roster.

Close: Thanks again for listening to the show. Make sure to follow us on social media. Keith is @MyersNFL and Bill is @NWSeahawk. You can listen to all of our shows right here at www.seahawksplaybook.com as well as subscribe to the show on Itunes or your favorite Android podcast app.  Next Up: The Offensive Line. 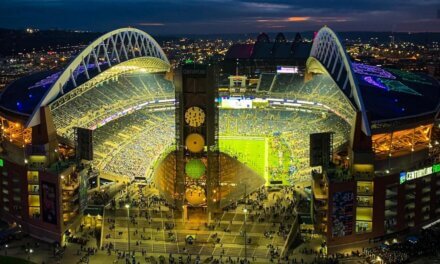 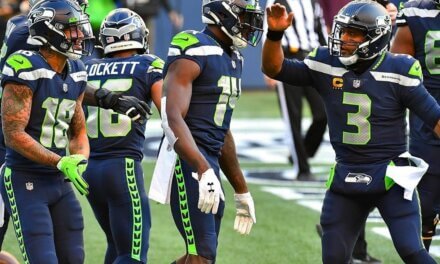