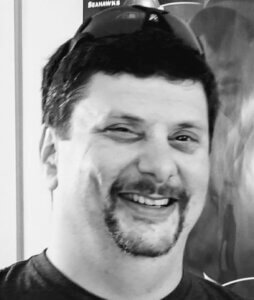 Keith Myers is the Co-host of the Seahawks Playbook Podcast. Keith has extensive Seahawks community experience as an editor, writer and podcaster. Keith has decades of experience studying the NFL Draft, the salary cap, scouting, film study and roster construction.

He was the founding editor and writer at the Fansided Network’s 12thManRising website. His work has been featured locally at 12thManRising, the Seahawks Playbook website and podcast, as well as nationally for the Bleacher Report, NFL Spin Zone and elsewhere.

Keith has appeared on more than 220 consecutive Seahawks Playbook Podcast episodes and has guest appearances on dozens of other podcasts and radio shows. in addition, he has authored hundreds of Seahawks related published articles. You can find Keith on Twitter @MyersNFL 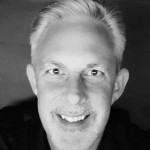 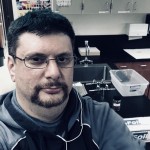