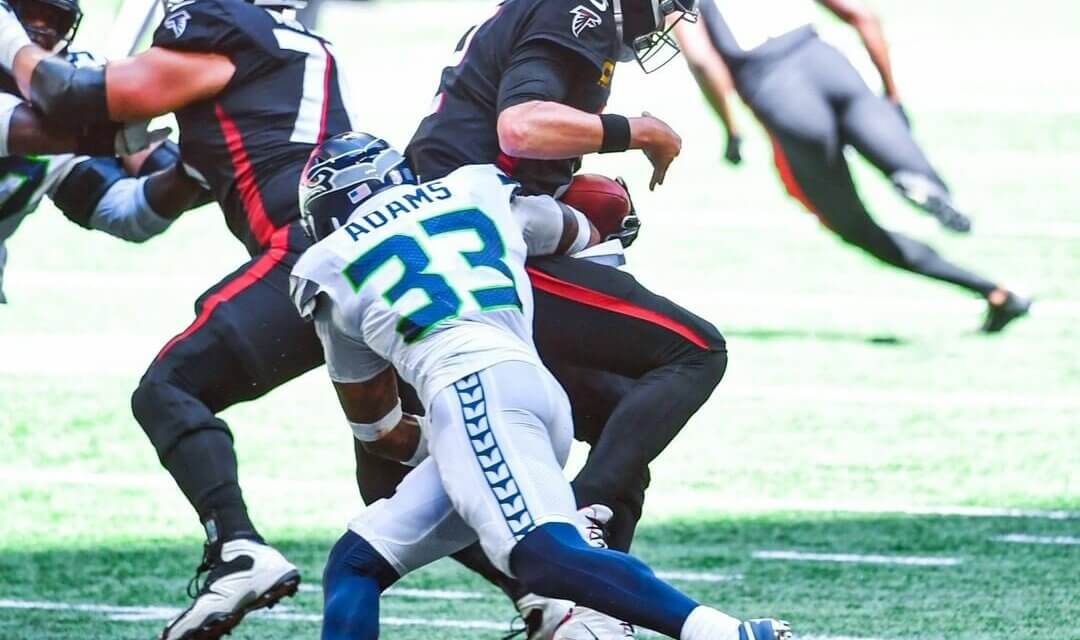 Seahawks fans, welcome in to the Seahawks Playbook Podcast! Your weekly Seahawks show featuring Hosts Bill Alvstad and Keith Myers as we get you all caught up with team news and talk Seahawks football. Up this week, we finally played actual honest to goodness professional football. Not only did we play, we played extremely well in the first game of the season vs the Atlanta Falcons, winning handily by a score of 38 to 25. The defense had a solid outing highlighted by the exemplary play of new Seahawks Safety, Jamal Adams. The real damage was done on the offense, led by all-pro, and the NFL’s Offensive Player of the Week, Russell Wilson, who had one of his most efficient and best games as a pro. Wilson completed 31/35 passes for 322 yards, 4 TD’s and a passer rating of 143.1. Wilson became just the second quarterback in league history to throw at least 35 passes, complete at least 30 of those, have over 300 yards and have at least 4 touchdowns. (Drew Brees, 2011 vs Ind.)

It was a great way to kick off the 2020 season and Bill and Keith recap the highlights. We also preview week two’s contest against the New England Patriots. This contest features the two oldest, and best coaches in the league in Bill Belichick and Pete Carroll. The combined age of the two coaches is 137 years and 162 days. The oldest combined age for any coached game in NFL history! Crazy. The game will also feature a contest between Russell Wilson and Cam Newton, whom the Patriots signed this off-season to take over the QB spot vacated by Tom Brady. New England likes to feature the ground game, with Cam Newton rushing 15 times in the first week. Will Seattle opt to run the ball more aggressively this week and stay away from the strength of the Patriots roster, their secondary? Time will tell, but Both Keith and Bill have the Seahawks taking this home opener in Seattle. 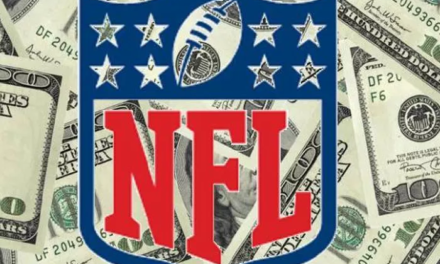 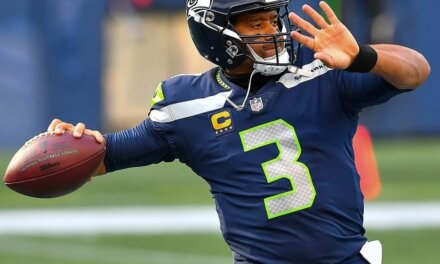