Seahawks fans, thanks for joining us again on the Hawks Playbook Podcast. We are here each week to bring you the latest Seahawks News, review games and preview the next weeks’ contest. Seattle survived an ugly game at home last Sunday, squeaking out a tight win, 21-20 vs the Cincinnati Bengles. But a win is a win is a win, and in December when the records are compiles and playoff teams are drawn, this one could make all the difference.

As we will do each week, Keith Myers and Bill Alvstad will breakdown the game each week, go over big difference making plays, and highlight standout players. It’s a great chance to get all caught up for the week, before we turn our attention to the next opponent.

The Pittsburgh Steelers are the next team up. This one is on the road and at 10:00am Pacific, so this will be the first true test of the season. Are the Steelers a good team? It’s hard to tell after they were thoroughly dismantled by the Patriots last Sunday. Are the Seahawks a good team? It’s hard to tell after a lackluster effort at home vs the Bengals. Chances are, both teams will want to show improvement this week and show themselves to be who we think they are. Two playoff level teams fighting to get a leg up in their respective divisions. It should be a classic battle of two hard nosed teams.

Make sure to join us again next week as we review the game as well as press ahead with the next team on the schedule: The New Orleans Saints. 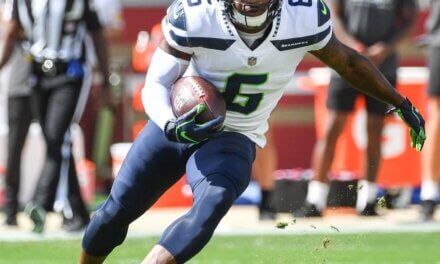 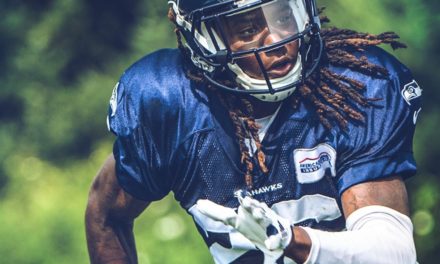 EPS 70 Hawks Playbook Podcast: Who Needs To Step Up On Defense? 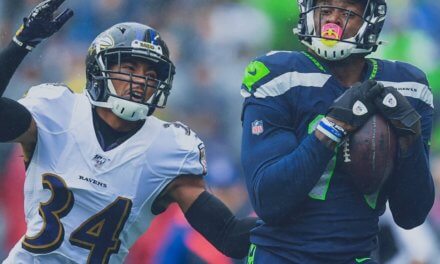 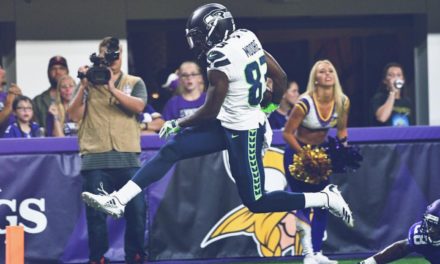