Open:  Thanks for joining Bill Alvstad and Keith Myers again for the Hawks Playbook Podcast.  Each week we bring you over an hour of original listening content about your favorite NFL team, The Seattle Seahawks! In this weeks episode, as part of our 4-part series leading up to the draft, we look at the offensive line and blocking TE units.  The team currently has a total of 8 day three picks in the draft, now just weeks away. While Keith and I speculate that the team will not use an early pick on these units, we could see the team ad a lineman and tight end in rounds 5-7.  So that will be our focus in today’s show. Lineman that fit the athletic profile of what Mike Solari and the Seahawks will be looking for.  You will be scratching your head with most of these names because you’ve never heard of them, but chances are, the Seahawks will have a few of these guys in their sights for late round development projects, to add depth, and to compete for a role down the road.

Close: So grab a pencil and paper, jot down some names and do some research on a few of our selections and see if you agree if they would be good fits for the team. Please follow Keith on Twitter @MyersNFL and Bill @NWSeahawk.  Don’t forget to subscribe to the show on Itunes as well! 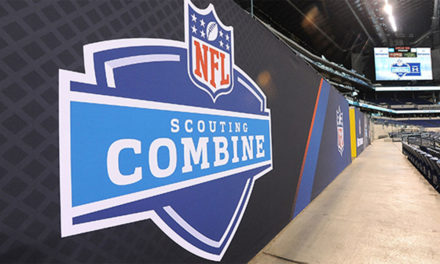 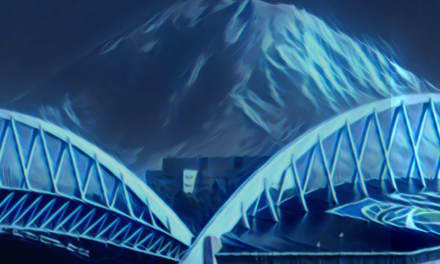 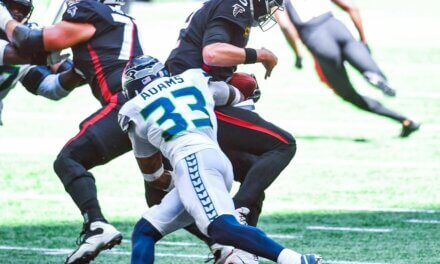