Open: Thanks for joining us again at the Hawks Playbook Podcast.  In today’s episode, your Hosts Bill Alvstad and Keith Myers take a first look at the 2018 NFL Draft.  While the draft is not until the Weekend of April 26th – 28th, we wanted to identify some players that the Seahawks would consider in the draft and give you some names to watch during the upcoming NFL Draft Combine held the 3rd week in February. In last week’s show, Bill and Keith looked at our own roster, and identified 7 areas that the Seahawks would need to address in the off-season via free agency or the draft. Those areas include: Edge Rusher; Strong Side Linebacker; Strong Safety; Corner; Blocking TE; feature Running Back and Right Tackle.

We thought we would get a first look at some of the players at those key position groups, that will be available in the 2018 NFL Draft.  We have limited ourselves to identify two players each, for those position groups, however, there will be dozens more players on the Seahawks Big Board and as we get closer to the draft, we will continue to discuss players and positions the team will look at. We will end that discussion with our 2nd annual NFL Mock Draft right before the event takes place.

Keith spent most of his time evaluating mid to late round options whereas Bill primarily focused on players who might be available to the Seahawks in the first 50 picks or so.

Close: Thanks again for joining us this week. Please take the time to subscribe to the podcast on iTunes or on virtually all podcast platforms out there. My favorite Android App is Castbox. I have tried dozens of podcast apps, and this is easily the best one in my opinion. This is the easiest way to make sure you are notified when a new show is available.  Keith and I record a new show each week and publish on Tuesday afternoons most of the time.  You can find our podcasts on our website, www.seahawksplaybook.com  Please look for us on social media as well.  We are on Facebook and Instagram, as well as Twitter. 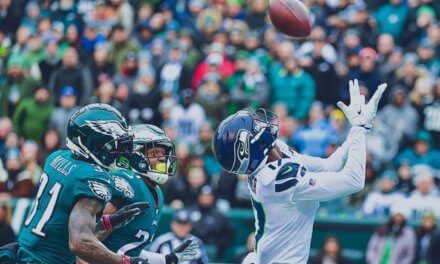 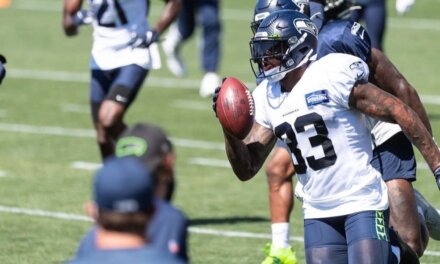 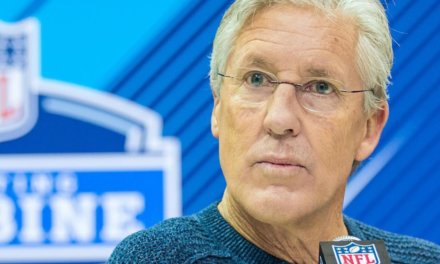