Year In Review Plus Player Awards

Open: Welcome to another addition of the Hawks Playbook Podcast. Join your hosts Bill Alvstad and Keith Myers as we dive into the 2017 Seattle Seahawks regular season from free agency and the 2017 NFL Draft, the first regular season game vs. The Packers all the way to the last Blair Walsh missed field goal and the 26-24 loss at home to the Arizona Cardinals. Sure, the season started with great hope that this could be another special team, and make a deep run into the playoffs, but it fizzled out in the end. Why did we have so much hope at the beginning and how did we get to such an ugly finish?  Bill and Keith will spend a lot of time talking individual players and evaluating performances, and with that, we have our first annual Hawks Playbook Awards. We will hand these out in several categories, like Player of the year for each position group, including coaches, and a few other categories just for fun.

Featured Segment One: The year in Review

As for the defense, and early game vs the Titans shows us this team has new vulnerabilities stopping the run.

Plus, Seattle allowed Wilson to get hit 121 times this past season, third-most in the league. It was 10 more hits than in 2016, when the pass protection was so bad it got Wilson a severely sprained knee and badly sprained ankle in the first three games. The Seahawks’ O-line allowed 43 sacks in 2017, 11th-most in the NFL and one more than it gave up in 2016.

Player of the year Award for each position group: (To know our choices, you’ll have to listen to the show!)

Overall Player of the Year:

Close: Thanks again for listening to the show!  See you next week. 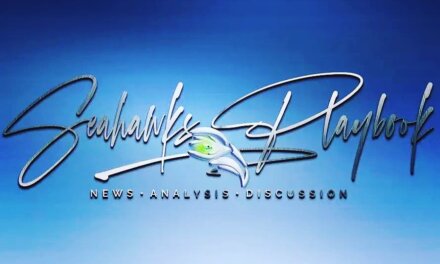 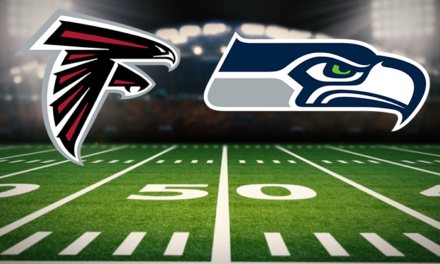 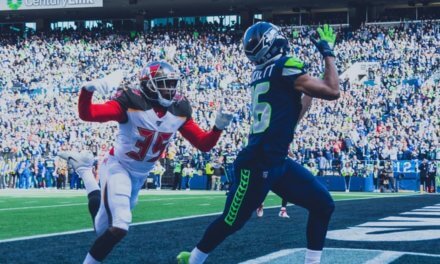