Featured Segment: Seahawks lose 33-27 on the road vs Titans but Offense Wakes Up

The OL was mildly improved with the addition of Oday Aboushi at RG, but it wasn’t enough. The pass blocking was still bad, and the run blocking was terrible. Chris Carson finished with only 39 yards rushing on 11 carries. Odhiambo at is rated by PFF as ranking 72 out if 72 eligible tackles so far in 2017. That’s not good.

Jimmy Graham finally got on track with 7 catches for 72 yards.  Doug Baldwin had 10 catches for 105 yards before getting hurt.

What is wrong with the Defense?

Gashed for 195 yards on the ground, including a 5.6 YPC average. Only the Giants and Chargers have allowed more rushing yards than the Seahawks in 2017. Seattle isn’t generating any pressure either with no sacks, and only 2 QB pressures per PFF. No turnovers forced (though an int was called back because of a bogus penalty). This is disappointing through 3 games, as it was a point of emphasis this off season, to generate more turnovers.

Thanks again for joining Bill and Keith on the Hawks Playbook Podcast.  Each week we will bring you our recap and analysis of the previous game, and a look forward to the next week’s game. You can find Keith on Twitter @MyersNFL and Bill is @NWSeahawk. You can find us on Facebook and Instagram, and subscribe to the podcast on BlogTalkRadio or on ITunes.  Thanks again and we will see you next week! 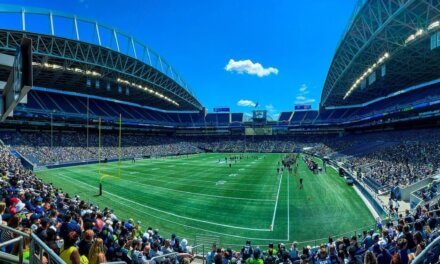 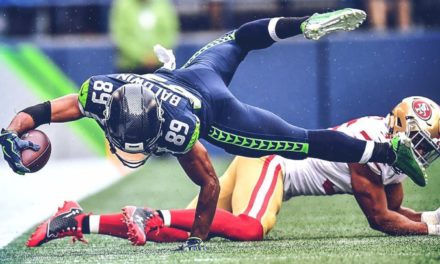 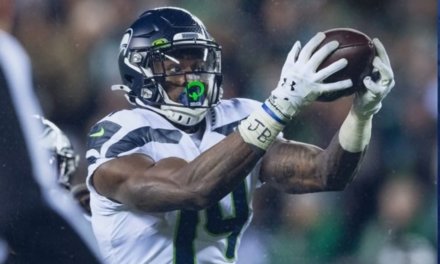 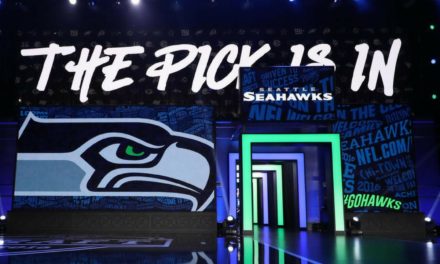