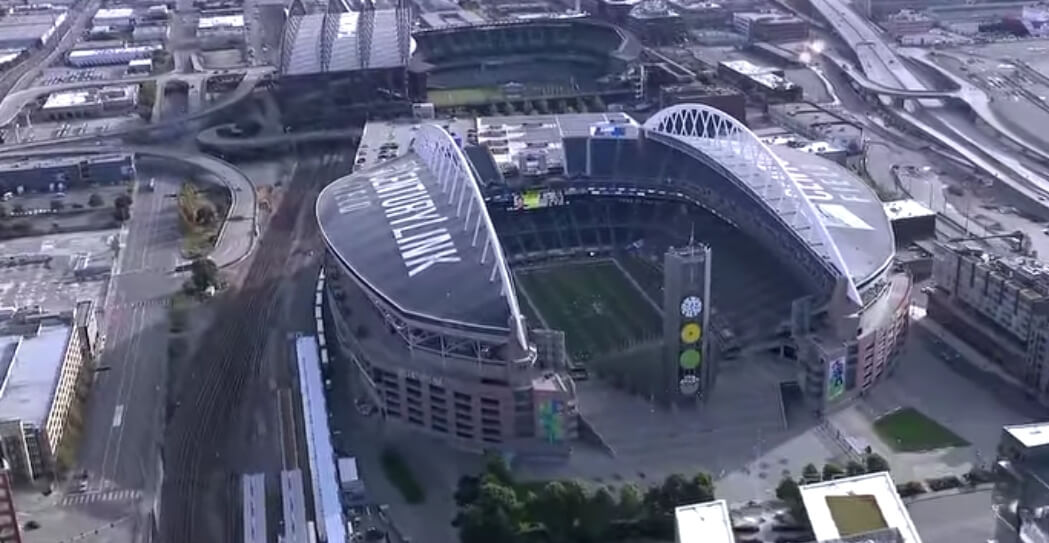 Seahawks fans wherever you may be, welcome back to another edition of the Seahawks Playbook Podcast! The Seahawks picked up the 4th win in as many tries this season as the defeated the Miami Dolphins on the road by a score of 31 to 23. Seattle was able to hold the Dolphins to 5 field goals and a single touchdown with an improved defensive performance, even while the offense gave up a couple of red zone opportunities, they still managed to put up over 30 points for the 4th straight game. Join Bill Alvstad and Keith Myers as we break down the game and the play of individual players and we move forward inside the show as we take a look at the currently struggling Minnesota Vikings, who are now 1-3 after a victory over the Carolina Panthers. Seattle will face the Vikings at Century Link Field, as they play in prime time once again on Sunday Night Football. Seattle looks to move to 5-0 for the first time in franchise history before its Bye Week. 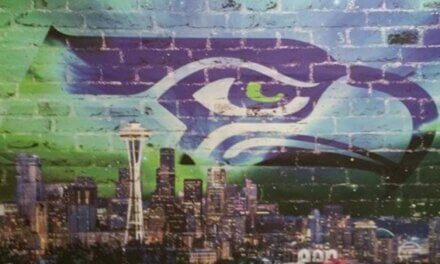 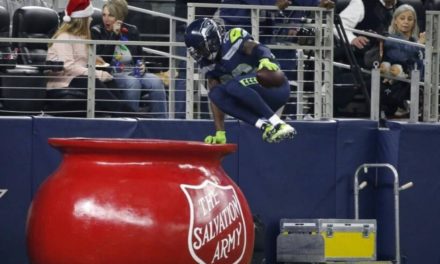 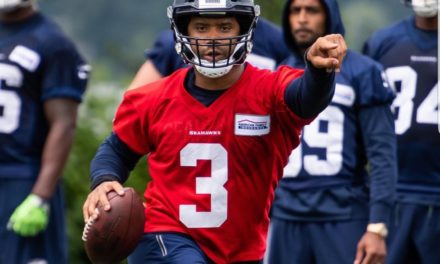 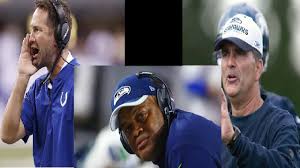