Open: Hello Seahawks Fans, welcome to the Hawks Playbook Podcast.  In today’s episode, Bill and Keith take a first look at the current state of the salary cap for the team.  The bottom line? How much money do we have to spend and how will that effect the roster in 2018?  We start by using team cap totals provided by www.overthecap.com. They have been compiling salary cap information for all NFL teams for several years now and have proven to be mostly accurate in the cap info that they publish.  Even if it’s within 10% accuracy, it will be good enough to get the conversation started for where the Seahawks stand to start the off-season.

The main question here is who does the team decide to keep and who do they let walk out the door?  Keith and Bill go through each player to give our recommendations.  Hint: The number of players we would like to keep is short.

Honestly, the way I see it the team has two viable roster and team strategies going into 2018.

The first: Keep the roster veterans one more year until contracts expire and hope for a better injury free year next season. Sign another trove of mid to lower tier free agents on one-year deals, just like last year. This is a bridge to a larger cap in 2019 (Currently projected to be close to $80,000,000 million dollars if we don’t sign or extend contracts of more than one year) and additional compensatory picks in 2019.

The second strategy could be…. Don’t wait for 2019. Start the rebuild now, and give younger players a one-year jump start to the 2019 season. Cut or trade aging players to make room for your young rising stars and maximize your 2019 cap space and draft picks.

Close: Thanks so much for joining us on the show. Both Keith and I will be with you each week during the off-season. We will have upcoming episodes to include: Combine review show, Free Agency Primer and all the info you need to get ready for the 2018 NFL Draft. 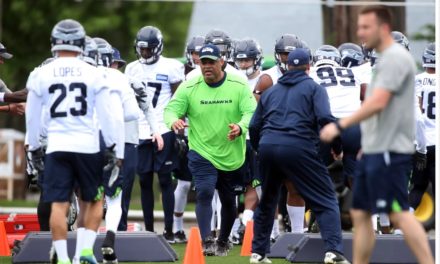 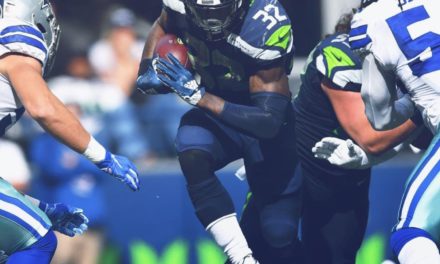 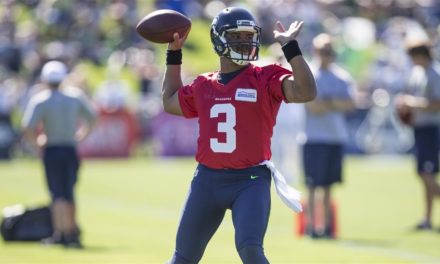